M/V “NKT Victoria” build number 372 from the Norwegian shipyard Kleven Verft AS was awarded Skipsrevyens ‘s prestigious Ship of the Year award during the first day of Nor-Shipping 2017. M/V “NKT Victoria” was contracted by ABB in September 2015. She was delivered to her owners NKT HVC AS on 10 April 2017, due to NKT’s acquisition of ABB HV Cables in September 2016. 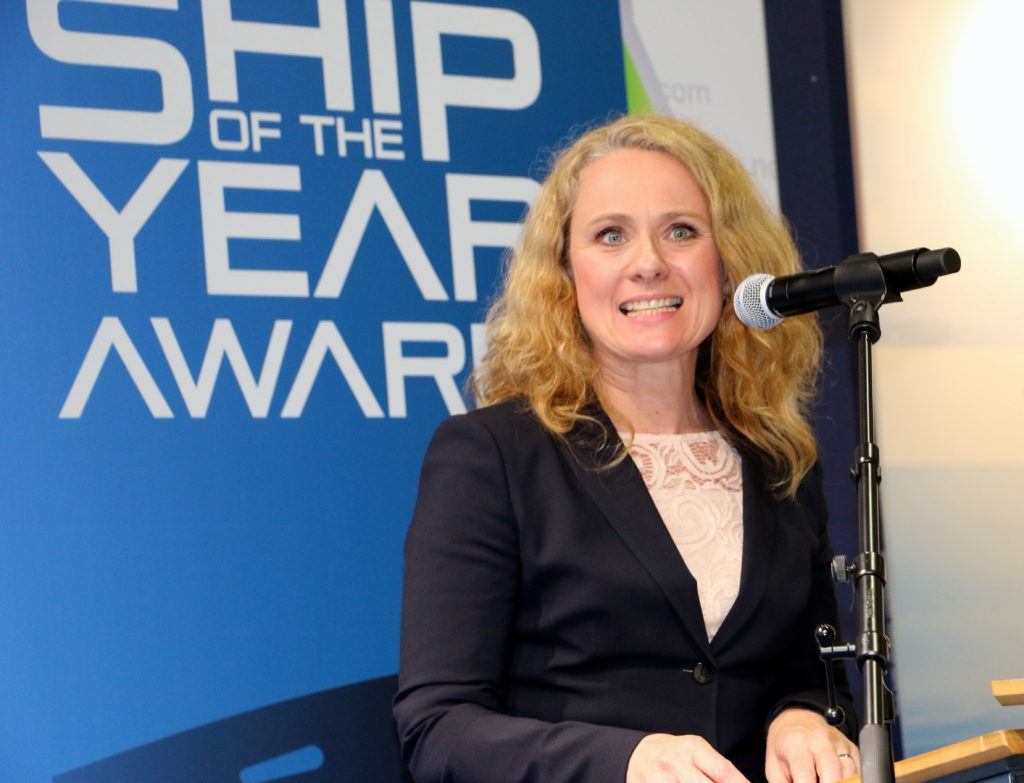 The vessel is of Salt Ship Design’s SALT 306-design. The jury’s reasoning for electing “NKT Victoria” as Ship of the Year 2017 is based on the fact that she is among the world’s most advanced cable laying vessels incorporating several novelties as DP3 system and unique onboard DC Grid. The vessel is also fitted with a 6-point mooring system to maneuver where most deep sea cable layer would give up. 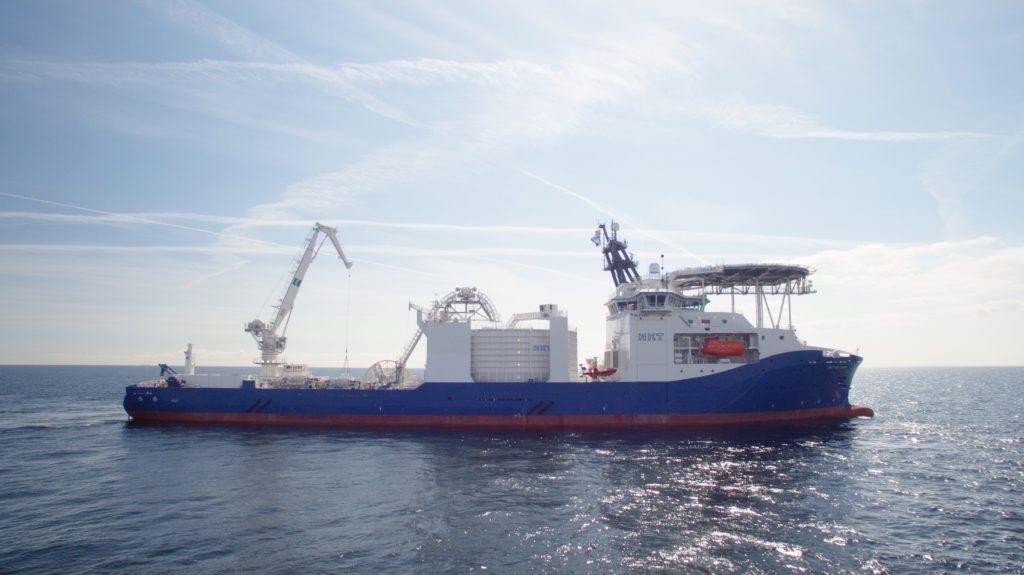 The building yard Kleven Verft in Ulsteinvik, Norway is part of the family-owned group Kleven comprising the two yards Myklebust Verft and Kleven Verft. The company has in recent years invested heavily in automation and robotisation of parts of the hull production, allowing the yard to backsource a larger part of the building process to Norway. The group’s Order list comprises 16 ships in order at a total value of NOK 9 billion. The jury consists of Sturla Henriksen, CEO of the Norwegian Shipowners Association, Lars Gørvell-Dahl , Director of Maritime Sector, The Federation of Norwegian Industries, and is led by editor of SKIPSREVYEN Asle B. Strønen. It is the readers of SKIPSREVYEN who propose the candidates for the prize.